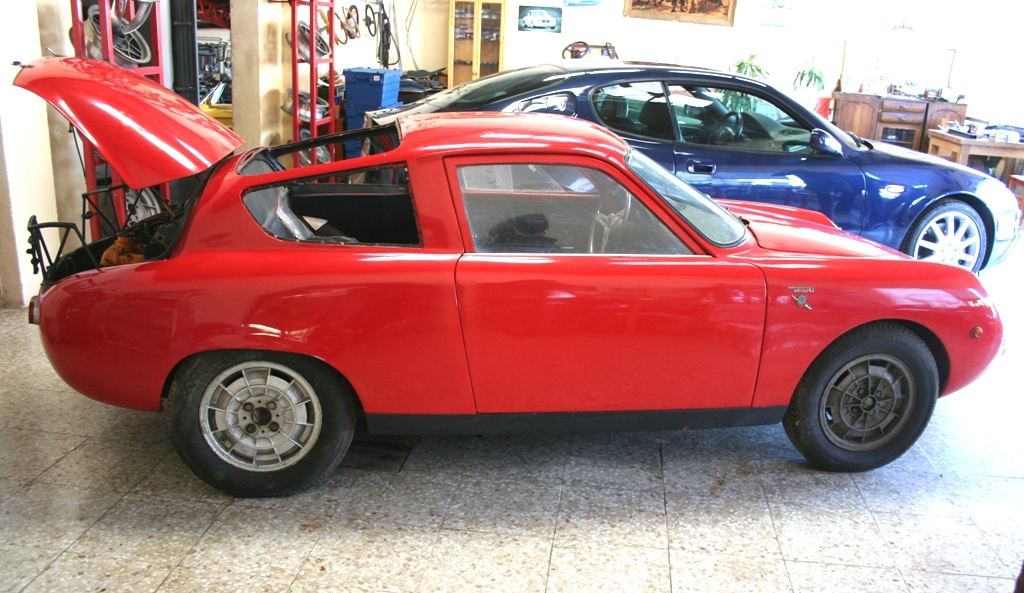 This is probably the most exciting car which we have seen to date at Italclassic. It is an amazingly rare car (exact number built is not known, 20-50 probably), equally beautiful, desirable, small and potent. Fitted with the correct Bialbero (which is Italian for twin camshaft) rear-mounted engine gives this 1 litre car gives about 100 bhp. The Bialbero was the Ferrari GTO of its class, hugely expensive and highly strung. As a competition car, most were raced, crashed, repaired, developed, scrapped. Surely no Abarth is more representative of its Scorpion badge than this – small, lethal, agile, with the sting in the tail. 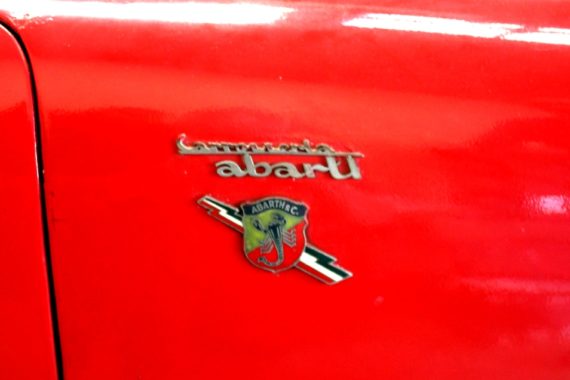 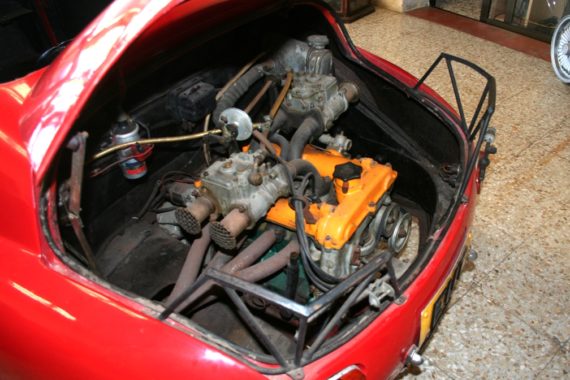 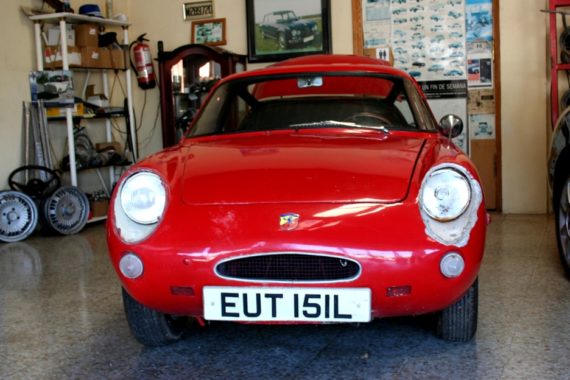 The provenance of surviving Abarth race cars causes much argument. As Abarth factory records were not scrupulous, registration and chassis plate numbers were highly mobile, etc. It didn´t seem to matter until the cars became so valuable that collectors began to look more carefully at what they were buying.

There are no grey areas with this car, which has been in one family ownership since 1963, with all supporting documentation. The odometer reads 11,303 kms and it is correct. The car is a competition secefication, supplied to a first owner in Italy in 1962. Since then, any competition use has been minimal or zero. The car has not been crashed. It has not been dismantled. It has never been fitted with later safety equipment. This is a piece of automotive archeology! 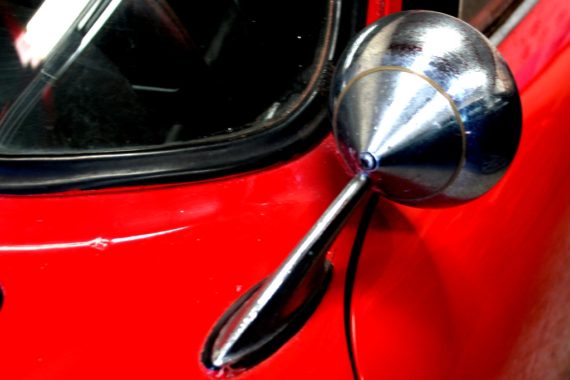 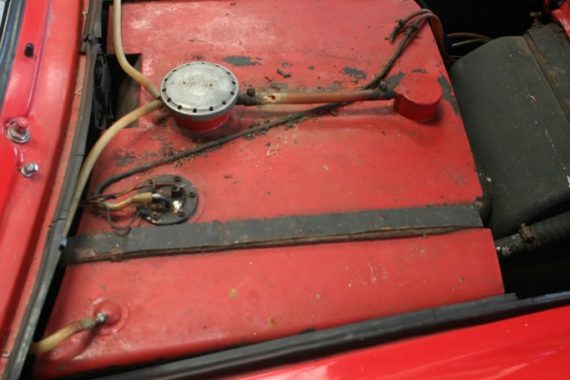 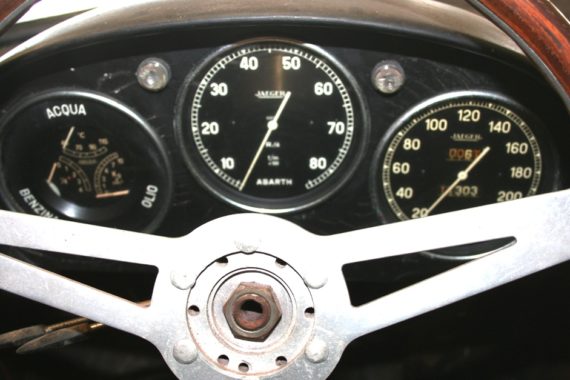 Such originality and uniqueness require care and a sympathetic approach, so we are not rushing into this. The owners want to have a car which they can enjoy at shows and prestigious events, without destroying the authorative  preserved state of the car. But the years have also had an effect on some details. The paint is a frankly awful blowover form the 70s. The rear screen was broken at some point. The front tyres look like the originals, but are no longer safe. The same may be true oif those Campagnolo magnesium racing wheels. 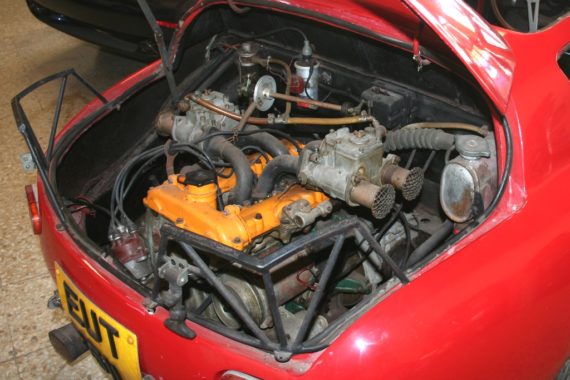 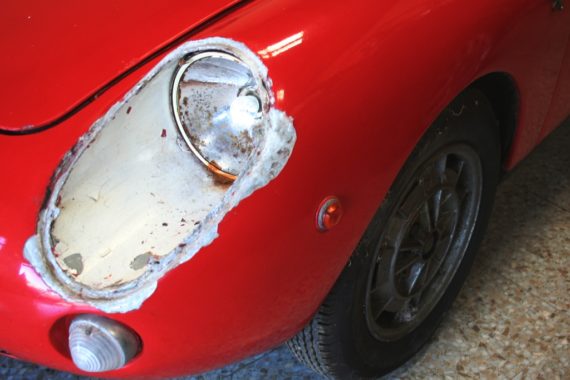 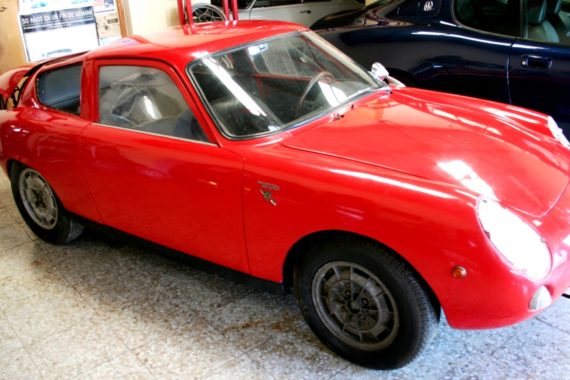 So at the moment, its time to think. This car is not for sale,  but can be viewed by appointment by Abarth enthusiasts at our showroom and we also welcome any input or comment from Abarth authorities. 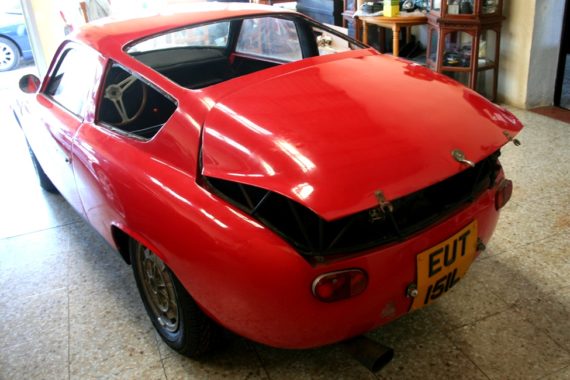 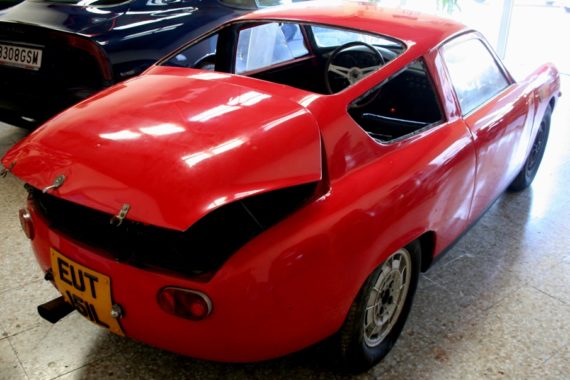 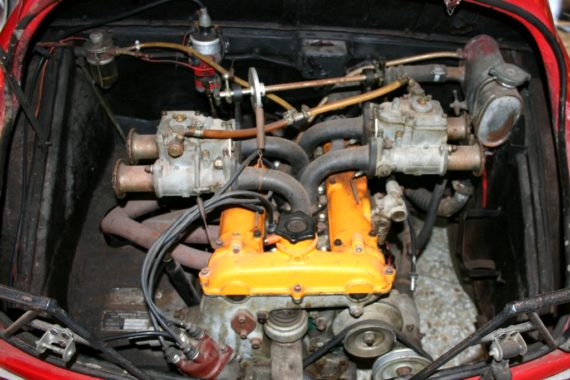 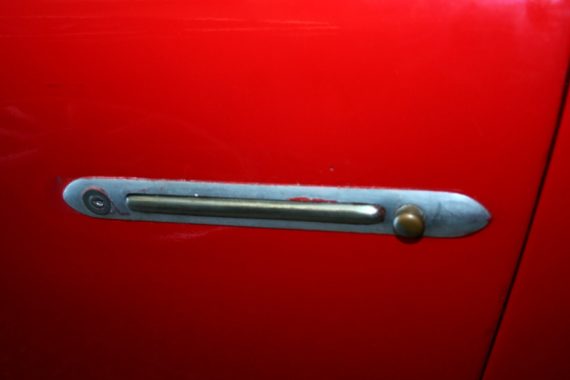 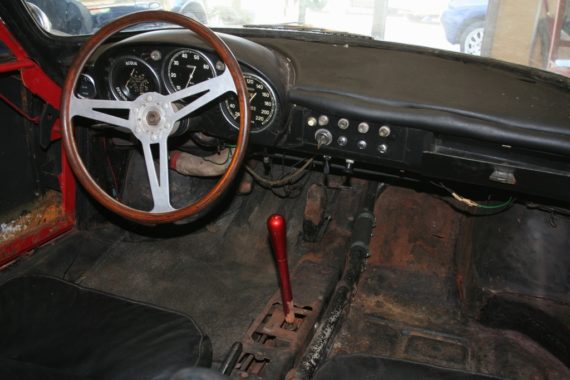